Working together for a better future

Canon products have been available in Vietnam since the 1980s through its authorized distributors. During the past years, it established a more significant presence when it set up four production facilities in Thang Long, Hanoi, Que Vo and Tien Son, Bac Ninh and Canon Marketing Vietnam Co. Ltd. Besides providing employment for more than 25,000 people, Canon also makes outstanding contributions to the country's development through its meaningful social activities. Canon Marketing Vietnam Co. Ltd was founded in July 2012 and have been operating under the guidance and support of Canon Asia Marketing Group and Canon Singapore Pte. Ltd., which is the regional marketing headquarter for Canon's South & Southeast Asia region. Along with the distributor Le Bao Minh, Canon has more than 300 authorized service partners in the country.

Canon Marketing Vietnam Co. Ltd (CMV), inspired by its corporate philosophy kyosei, wants to make real contributions to the society. Canon CSR activities have covered various aspects in Vietnam such as education, culture and society. CMV has coordinated with the Ministry of Education and Training to carry out "Friendly Schools" and "Canon – For the next generations" projects. Canon has also worked with the Ministry of Natural Resources and Environment to implement "Canon - For a green Vietnam" and many other social initiatives.

Caring for the environment

Canon is working to lessen the impact on the environment in all stages of the life cycle of its products. Here are some examples of recent innovations: We recover and recycle chemical emissions during the production process. Air cushioning is used in product packaging. Power consumption has been reduced in printers and copiers in stand-by mode. We invite you to join us by participating in our free E-Waste Recycling program. You can drop off your used cartridges at our designated Vietnam point.

Canon started out in 1937 with the vision to make the best camera for the world. More than seven decades later, it is a global leader not only in photography but also with a wide portfolio of products for consumers and businesses. Canon Singapore Pte. Ltd. was established in 1979 and oversees the South & Southeast Asia region. 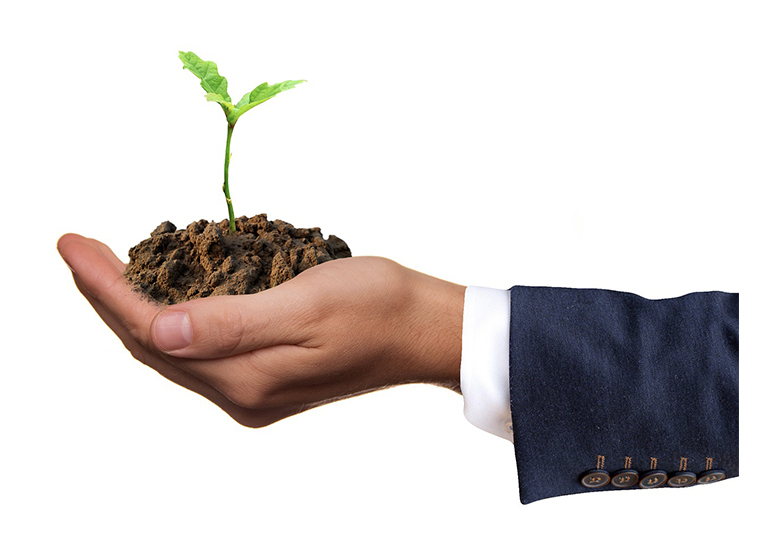 In 1988, a year after Canon's anniversary of its 50-year-routine, Canon announced a new period of development with "Kyosei" revolution. This period was seen as a historical turning point of Canon's global development strategy. The literal meaning of kyosei is "living and working together for the common good". In small scale, it is the unity among workers and leaders in the company to achive planned targets. Therefore everyone will fairly enjoy the fruits of their labour. In larger meaning, "kyosei" also means "All people, regardless of race, religion or culture, harmoniously living and working together into the future." In reality, our world has many imbalances in such areas as trade, income levels and the environment. Addressing these imbalances is an ongoing mission, and Canon is doing its part by actively pursuing kyosei. As a truly global company, we foster good relationships not only with our customers, but also with communities in which we operate and the natural environment.

Find out the latest news, from product announcements to campaigns and partnerships.

We are looking for people with vision and are confident that in our diverse organisation there are opportunities for everyone to shine if they are ready to embrace a challenge. In return, Canon offers its employees both an open environment and an informal culture, encouraging fresh ideas and helping employees realise their true potential.

See job openings
Back to top